Today, Craig is going to talk about something you fans out there have been demanding for months - money in politics. Specifically, we're going to talk about special interest groups and their role in the U.S. political system. Special interest groups are groups of individuals that make policy-related appeals to government - like the NRA, AARP, or the U.S. Chamber of Commerce. It's all pretty controversial, as money plays an important role in the policies and people these groups influence, so we'll bring in the clones to argue for and against them. 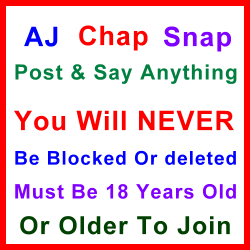 The MOST UNIQUE Street Food in..